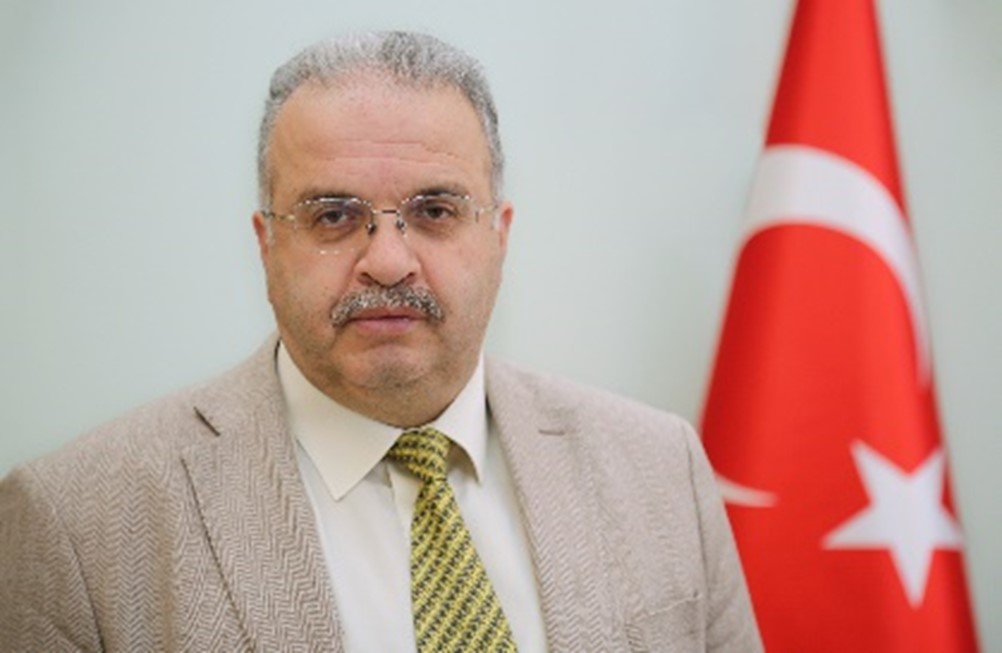 Ali Gunes took his first degree in English language and literature at Hacettepe University, Ankara-Turkey, in 1991. Having worked for the Turkish Telecommunication Network in Ankara for a while as a translator, he began his academic career as a Research Assistant at Kafkas University, Kars-Turkey, in July 1993. He completed his “Diploma in English Literature” with “Distinction” at Dundee University, Dundee-Scotland, UK, in 1994 with the thesis titled “The Use of Modern Symbols in Virginia Woolf’s To the Lighthouse.” In the same year, he started his PhD study at Dundee University and then moved to Liverpool John Moores University, Liverpool-England, with his supervisor. He earned his PhD degree in 1999 with the thesis titled “Virginia Woolf’s Conception of the Subject: Modernist Fluidity or Romantic Visionary?”

Ali Gunes worked for Kafkas University as an Assistant professor of English literature in the department of English language and literature as a founder of the department and as the head of department and faculty member from 1999 to 2007. In September 2007, He resigned from Kafkas University and started working for the International University of Sarajevo, Sarajevo, Bosnia, and Herzegovina. First, he was the English language and literature program coordinator and then Dean of the Faculty of Arts and Social Sciences from March 2008 to January 2011. Later on, Ali Gunes was employed at Karabuk University, Karabuk-Turkey, in September 2010. He was promoted to the title of the professorship in 2012. He taught English literature in the English Language and Literature department at this university, but he was also vice-rector at Karabuk University from 2014 to 2018. In July 2018, Ali Gunes moved to the Social Sciences University of Ankara as a full professor. He retired in early 2020. Currently, he is working for Istanbul Sabahattin Zaim University, Istanbul-Turkey and serves as the director of Graduate Education.

His research interest includes areas and genres of English literature such as literary criticism, literary theory, women’s studies, cultural and political studies. He is the author of books - Dark Fields of Civilization: A Cultural and Ideological Approach to the Issue of Women in the Novels of Virginia Woolf, published by Orient in 2007 and Modernism in English Literature: A Reader published by Savas Yayinevi in 2012. He is also the co-author of Medical Passages & Vocabulary, published by Hacettepe-Tas in 2002. Moreover, he has published various articles and delivered conference papers in Turkey and elsewhere on the English language and literature.